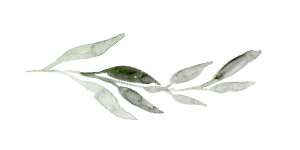 Escape for a weekend away in Wexford.  Perfect for couples, our gorgeous wooden Shepherds huts are nestled in their own wildflower meadow in the grounds of Horetown House.   Go for a walk on our beautiful Wexford beaches, visit the Sweathouse Sauna at Baginbun, hike Forth mountain or visit Hook Lighthouse.

Then when it starts to get dark, settle into our Cellar Bar for a delicious meal and the best pint of Guinness in Wexford. 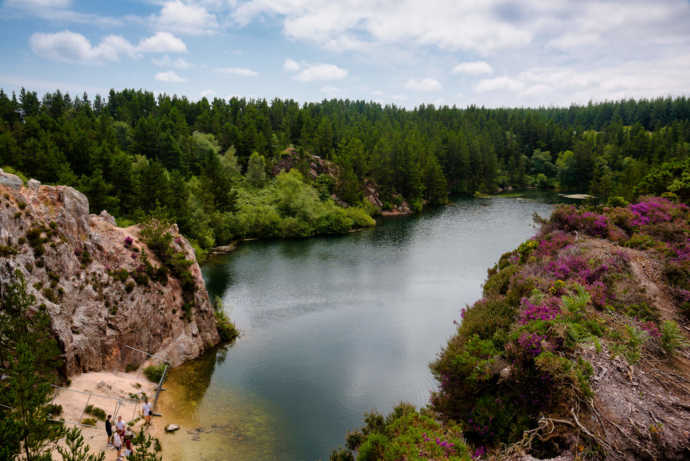 Each Shepherds hut is a bedroom with an en suite bathroom with shower, toilet and wash hand basin.  Complete with a luxurious double bed, soft Egyptian cotton linens, these cute huts are the perfect hideaway and a cosy option all year round with their own little stoves for chilly nights.

An overnight stay is based on two people sharing and includes breakfast basket delivered to your Hut.

Our Cellar Bar will offer a delicious menu, superb cocktails, live music and a roaring fire for you to enjoy.

Please note: 2 adults is the max capacity. Check in is from 3pm and check out is 11am.

Select your dates and fill in your details

Please note,  you may only book for the dates listed below. Any bookings made for other dates will not be approved.

You will be requested to pay in full on booking.

€50 of each booking cost is non refundable in all circumstances with no exceptions,

so please only book if you can attend on the date selected.

Please select the night of your stay, do not select a check in and check out date.

In the 1800s the house passed to a nephew of the Goff family called Strangman Davis, who was very interested in photography. He produced the very first photographs of County Wexford. His photographs show Horetown House, the gardens, family members and guests. In 1918, the house was sold to a Major Lakin who had served in the Boer War and the Great War, and so ended the tenure of the Goff family at Horetown House. Tragedy struck when his wife Kathleen was killed when thrown from her horse while hunting. Major Lakin had the horse shot and one of its hooves mounted in memory of his wife, and the hoof survives in the house to this day.

Horetown House was bought by the Young family in 1961, who owned it until 2004. The Youngs opened Horetown House to the public for the first time as a guesthouse, restaurant and equestrian centre. The Youngs were responsible for introducing the sport of polocrosse to Ireland and the Equestrian Centre at Horetown became the headquarters of the sport in Ireland.

Kate and Niamh are now the custodians of this historic house and are deeply invested in maintaining the authenticity of the house and its grounds. Having restored the houses lead roof and the original sash windows over the Spring they are now looking forward to developing the gardens and restoring the Blossom Grove and developing a cut flower garden to supply their couples with homegrown flowers.